Carol's Daughter is a line of products for Natural Hair

Carol's Daughter, a line of hair products, was founded by Lisa Price, who was encouraged and motivated by her mother, Carol Hutson, thus the name – CAROL’S DAUGHTER. Lisa began creating her product line in 1980, in her kitchen, during her free time while she worked full time in Television. Her products included pure oils such as sweet almond, jojoba, and soy. This eventually led to an online business in 1993, a storefront in Brooklyn in 1999 and by 2005 she had opened a second store in Harlem. Her products (which now include body, and face care, as well as fragrances) are available at Target, HSN, Ulta as well as other online stores. 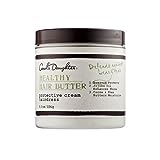 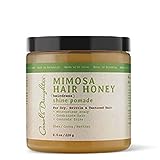 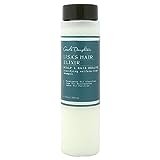 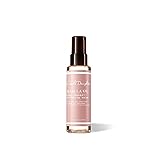 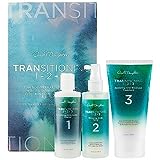 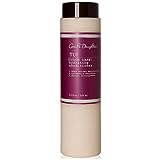 Hair-Products.Net is a participant in the Amazon Services LLC Associates Program, an affiliate advertising program designed to provide a means for sites to earn advertising fees by advertising and linking to Amazon.com, Endless.com, MYHABIT.com, SmallParts.com, or AmazonWireless.com. Amazon, the Amazon logo, AmazonSupply, and the AmazonSupply logo are trademarks of Amazon.com, Inc. or its affiliates.